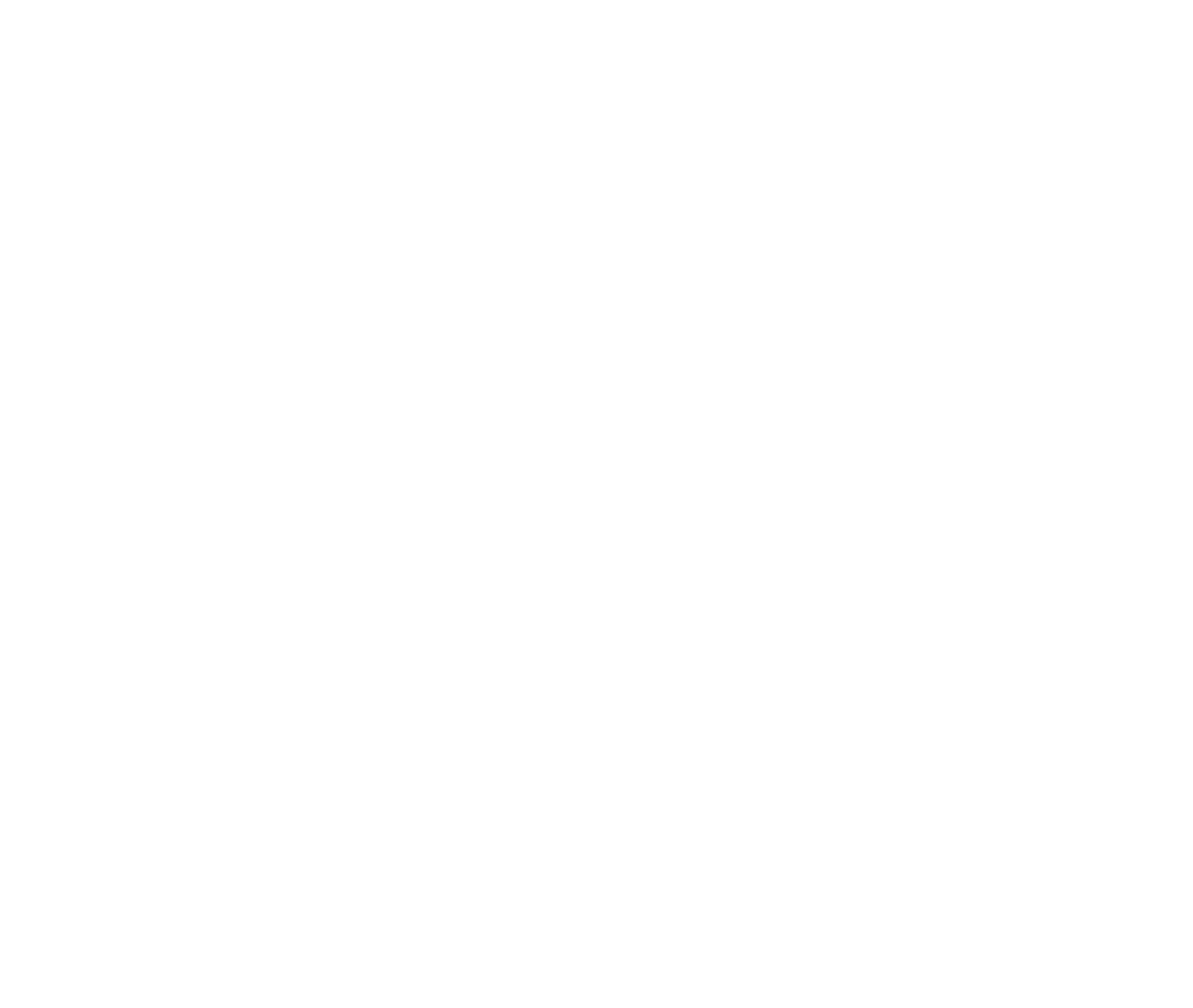 Thanks to all that attended the 2019 Mercedes Golf Classic!
We now invite you to join us for 2020’s event
at Remedy Oak Golf Club.

The inaugural Mercedes-Benz of Poole Golf Classic started with a bang!

50 golfers battled it out for the trophy across 160 acres of beautiful Dorset countryside at Dudsbury Golf Club. A range of prizes were on offer alongside the main team prize, with nearest the pin, longest drive, and various hole-in-on prizes up for grabs.

After a great day in the sunshine, competitors enjoyed dinner and the official prize-giving at Bentley’s restaurant.

In what was a very close battle, the overall team winners, and recipients of the Mercedes-Benz of Poole trophy, were Lost Paradise!

Corey Coshan, Nick Pestana, Tomsy Shrewsbury and Adam Rowe scored an astonishing 89 points (-17) in what were windy conditions. An impressive performance from our very worthy winners!

Lost Paradise beat Dan Clarke’s All Stars, and Triple A Fire, into 2nd and 3rd place respectively – taking with them a bottle of Veuve Champagne each, £200 of American Golf Discount vouchers, and the trophy itself! 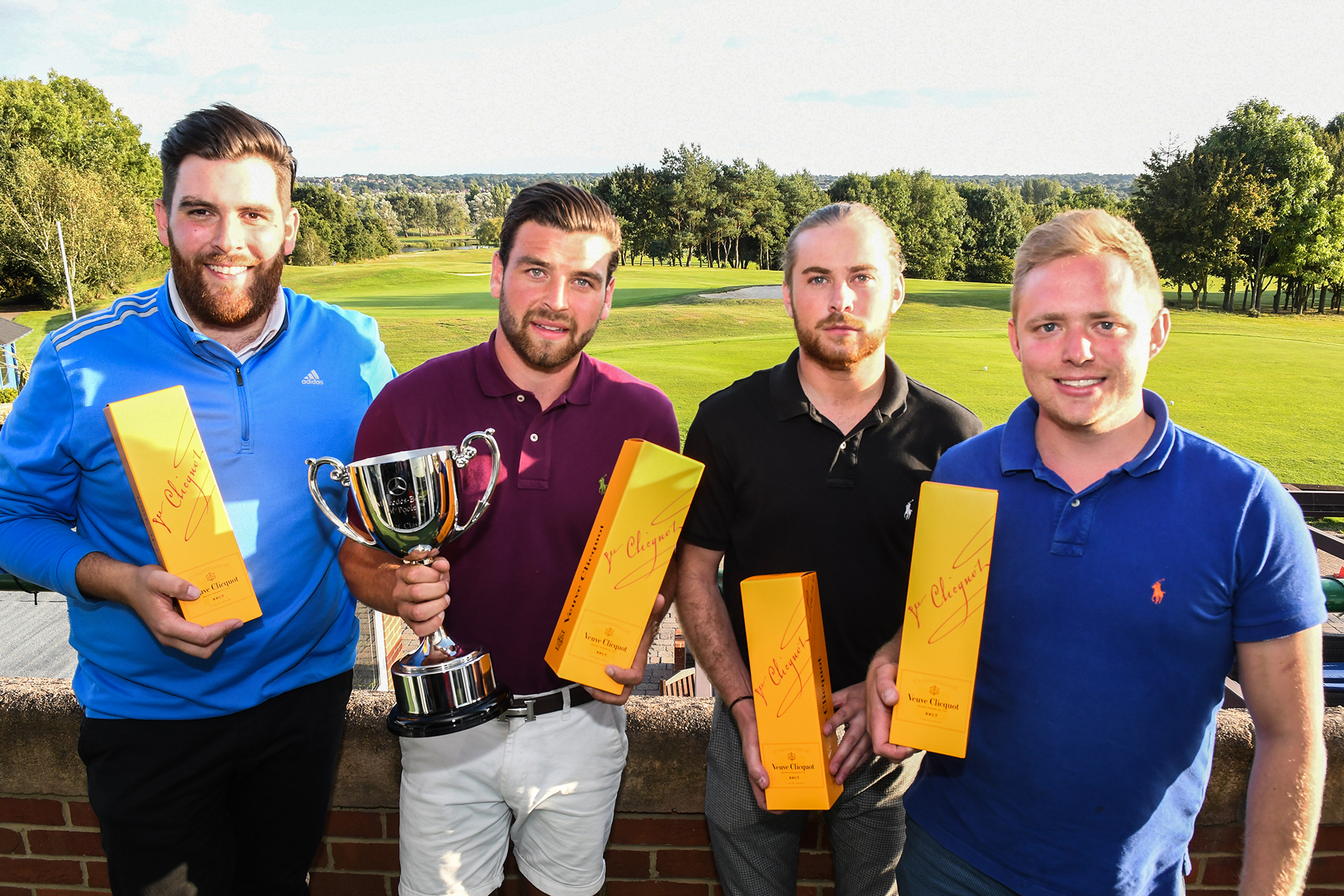 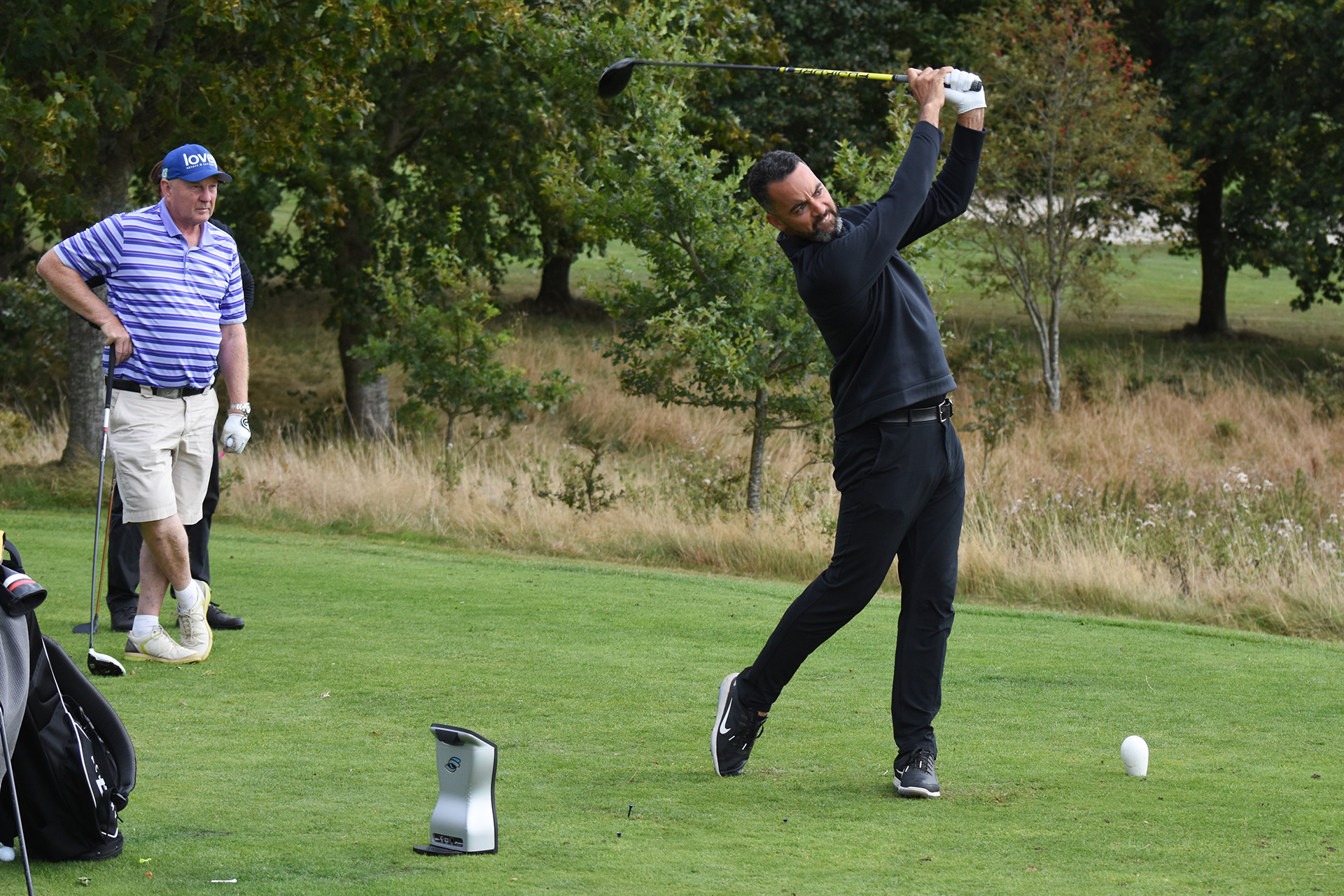 Thanks to our special guest...

It was a pleasure to be joined by golfing star Zane Scotland, who took on all competitors on the Longest Drive 18th hole, before giving out the prizes at the evening presentation.

Zane brought with him his high-tech GC Quad, which was used to measure the carry-distance of all competitors’ drives on the formidable 18th hole. Despite everyone giving it their all, nobody could eclipse Zane’s 300-yard carry, which was the longest of the day.

We look forward to welcoming you to Remedy Oak Golf Club on Tuesday 8th September, 2020. To enter a team (£150pp), fill in the form below, and one of our team will be in touch without delay. 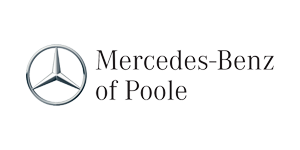 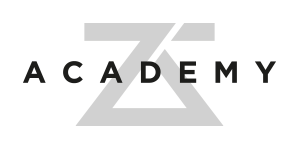 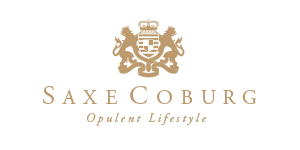 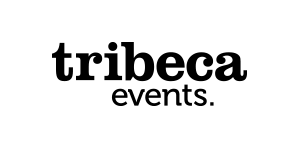